A HUB THAT ATTRACTS TALENT AND INVESTMENT

The legacy of Expo 2015, the strength of Milan, an innovative project. But also direction capable of guaranteeing deadlines and prospects. The reasons behind Mind’s success

It was 5.35 p.m. on 31 October 2015 when the last of the 22.2 million visitors left the Expo 2015 site and the closing ceremony of the event began. It was a huge success, beyond all expectations: 21,476,957 tickets sold (more than a third abroad), 137 countries and 4 international organizations participating, over 420 million euros in takings from tickets alone. Around 17 billion Euros of impact on the Italian economy, according to Bocconi University. As the gates closed, however, a big question arose: what now? How is it possible to give continuity to that experience? What future could there be for that area, which for 184 days had been the global showcase of the Made in Italy, the ideal extension of Milan, its projection into the future?

It took several months to decide. A wide-ranging exchange of sometimes vague, but very often interesting ideas and theories was required. There were many players on stage, because in addition to those who had invested in the area — companies, the government, Regione Lombardia, the Municipality of Milan — there were also contributions from civil society and opinion makers.

In order to turn ideas into reality, however, someone had to play a leading role. Someone with a clear vision, a defined project and, above all, the ability to involve and coordinate those who could be key players and create a network.

This is what Arexpo is: a catalyst, or 'an agent that provokes or speeds significant change or action', as the dictionary says. It is an entity capable of attracting many other, very different entities and helping them to work together. Because it offers advantages that Igor De Biasio, CEO of Arexpo, summarizes as follows: "First of all, promotion and institutional relations. Our partners include the Ministry of the Economy, the Lombardy Region and the Municipality of Milan. This means we can guarantee our partners direct access to all levels of government in the country — central, regional and local". Then, international promotion: "It means organizing events, missions abroad and hosting delegations from other countries. But also developing relations with technological hubs and science parks around the world. We already have agreements with Dubai, Kyoto, Quebec and Switzerland". The third, decisive element is the ability to manage complex projects such as Mind, which is the most important case of public-private co-investment in Italy, while ensuring costs and punctuality. And minimizing risks.

"The highest risk factor for capital is called time" says Alberto Mina, Director of Institutional and International Relations. "Being certain about the project timeline is crucial. Arexpo is committed to keeping to the agreed upon timetable and planning, right from the authorization level". The Integrated Intervention Plan — i.e., the urbanistic tool that depends on the municipalities of Milan and Rho, and which has enabled Mind to be built — "was drawn up in record time, according to the plans we had done. And this is a huge added value". The guarantees offered by Arexpo, however, are even greater: "They concern the transparency of the processes, in all their steps, and the reliability of the partners. Our magnitude enables us to establish quality relationships between subjects with institutional accountability".

This is why a company like Lendlease, a real estate giant that is behind projects such as the new masterplan for Google's headquarters in the Silicon Valley or the redevelopment of Euston Station in London (as well as Santa Giulia, also in Milan), decided to invest €2.5 billion. "What convinced us? First of all, the dimensional scale and the prospect of clear governance", says Stefano Minini, Project Director at Lendlease. "It makes all the difference to have a large project, in a location close to Milan, with a strong legacy both intangible and infrastructural, a 99-year concession and a public partner able to take the lead and keep things on schedule". Then, the presence of entities such as Human Technopole, Galeazzi and the University "that give value and importance to the operation". In addition, the possibility of working "in a beautiful place like Italy, with talents at a relatively low cost (a new engineer in Silicon Valley costs much more) and attractive to companies and people who want to come here".

The attractiveness of the Arexpo method is reflected first and foremost in the content, in the shape the District is taking. It is sufficient to look into the laboratories of Human Technopole, where you can already hear people speaking languages from different parts of the world — there are about a hundred researchers, compared to the more than a thousand expected when fully operational. Or to have a look at the list of major companies that have already committed to joining Federated Innovation, coming from the United States and Japan, China and Germany. But also Korea, France, the UK, Switzerland, Finland...

Global and local. This has always been Milan's vocation: to be Mediolanum, as its Latin name suggests. In other words, 'land in the middle', a meeting point and the center of a rich and fertile territory that has attracted peoples and cultures over the centuries: Romans and Celts, Barbarians and Lombards, French and Spanish, up to the 10.1 million tourists a year (2019 figures) who nowadays come from every country to visit the metropolis that is the queen of Made in Italy. But it is also a land capable of retaining the best of that flow, of distilling its essence, of blending these diversities into an original mix, in order to continually obtain something new to offer. This is the genius loci of this city. And Arexpo has made it the strength of its project.

It is no coincidence that the Human Technopole laboratories are designed to do just that: become a reference point for the international academic community studying the life sciences. It was created to be open, part of a network. A place where contributions from all over the world (scientists, ideas, data) will come together to carry out research that will in turn help the work of other colleagues all over the world. A chance to attract top talents. Iain Mattaj, Scientific Director of Human Technopole (and former Head of the European Molecular Biology Lab in Heidelberg), explained this attraction in an interview as follows: "The project is ambitious, the funding is stable even in perspective. I'm a researcher, I'm obsessed with research. I have had the extraordinary opportunity to build my career by travelling and meeting incredible geniuses. I would like to offer this opportunity to other colleagues too".

This has always been Milan's vocation: to be "Mediolanum", in other words, "land in the middle", a meeting point 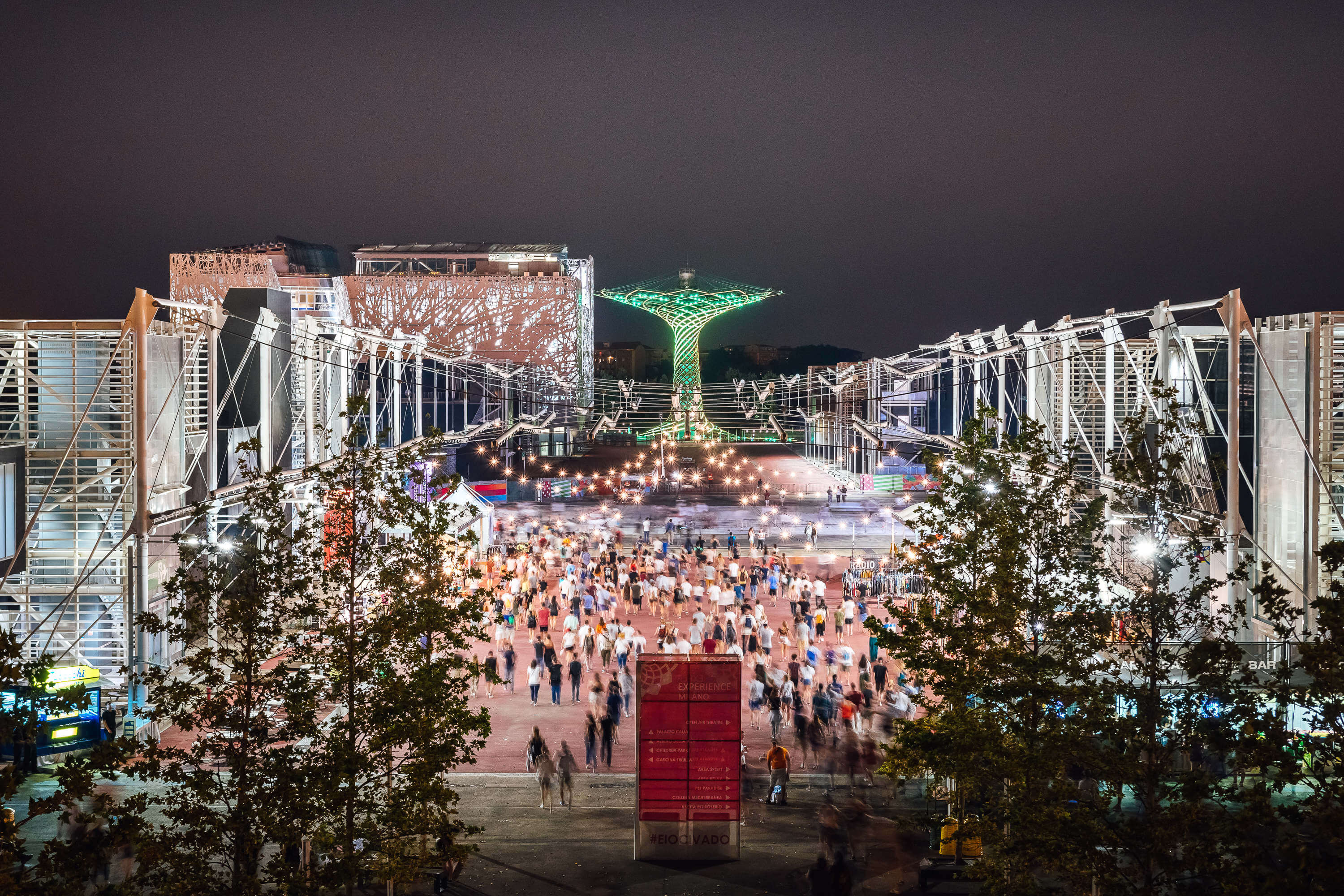 Mind as "a gateway to Italy and Europe"

It is a prospect that is bringing back to Italy many of the so-called 'brain drain', excellent researchers who emigrated elsewhere and are now on their way back: of the first seven scientists appointed to head the research centers, five are 'Made in Italy'. "I was well aware of the qualities of Italian researchers, who are often forced to leave their country", added Mattaj. "Human Technopole can help them stay in their own country. It is a unique opportunity to valorize health research". More of these 'brains' will arrive - or come back - to work at the University: the transfer to Mind will provide the scientific faculties of the University of Milan with new facilities and fresh resources.

This is why De Biasio describes Mind as "a gateway to Italy and Europe, already recognized by businesses, the world of innovation and foreign universities". It is also for these reasons that the District has been officially nominated by the Italian government to become one of the EDIHs, the European Digital Innovation Hubs recognized by the European Commission as advanced centers for innovation in the EU.

This attractiveness, however, also relates to prospects. For Arexpo, Mind is just the beginning, "the first experimentation of a working method that will be replicated in other areas of Lombardy", says Mina. The 'platform for dialogue' that allowed its creation is already expanding to new projects in Italy and abroad.

In Pavia, a city about forty kilometers south of Milan, the agreement between Arexpo, the local university and Regione Lombardia will allow the creation of the 'Parco Gerolamo Cardano for Sustainable Innovation'. It is an area of 11,000 square metres where private companies, universities and research institutes will work to experiment with innovative materials and solutions for sustainable energy, green chemistry and the circular economy. It will also support projects relating to the health sector (radiotherapy, diagnostic imaging, the study of viral threats, pharmafood and much more). Basically, a smaller Mind to be built by 2023 and in which Arexpo will contribute mainly to the construction of high-tech infrastructures and the international promotion of the Park. And this is only the beginning, since other local administrations have asked Arexpo to get involved in urban regeneration projects of different kinds.

It is on the international stage, however, that it is possible to see even better how much this method is capable of attracting interest and resources. While Mind is among the candidate areas to host the headquarters of the European Unified Patent Court (which has to leave London after Brexit), Arexpo has established a series of first-class partnerships in Europe, Asia and the United States. The latest agreement has been signed with the Kyoto Research Park, one of the most important technology parks in Asia — it hosts more than 500 companies and institutions in the fields of ICT, biotechnology, electronics, machinery. The partnership involves researchers exchange, joint projects and relationships also with private companies. It has been established just a few weeks after the Memorandum of Understanding was signed with the government of Quebec, and aims at sharing projects, exchanging talents and best practices and involving start-ups and innovative companies in joint projects. In addition, agreements have already been reached with the University and Science Park of Dubai (where Mind is being looked at with great interest in order to understand what future to give to Expo 2021), the Switzerland Innovation Park Ticino and prestigious universities such as Berkeley, where the agreement aims at encouraging the development of a number of start-ups through collaboration with SkyDeck, the accelerator of the Californian university. They are the first "pieces of a global platform; pieces of a network of innovation districts with which we want to twin to create new projects on a global scale", says De Biasio. All these institutions have been attracted by the 'Mind method'. By Arexpo. And by the reliability of Made in Italy. 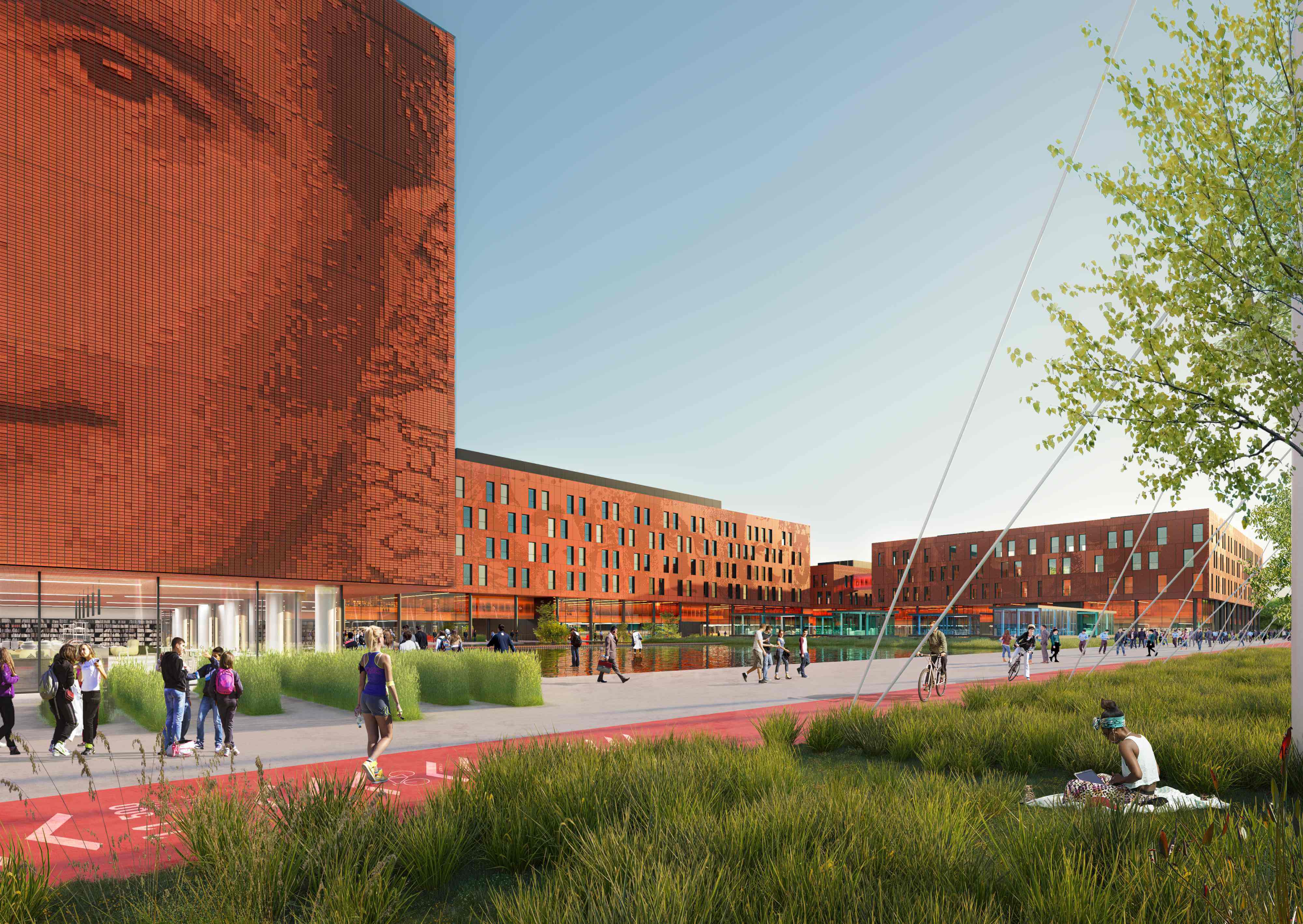 CITY OF THE FUTURE 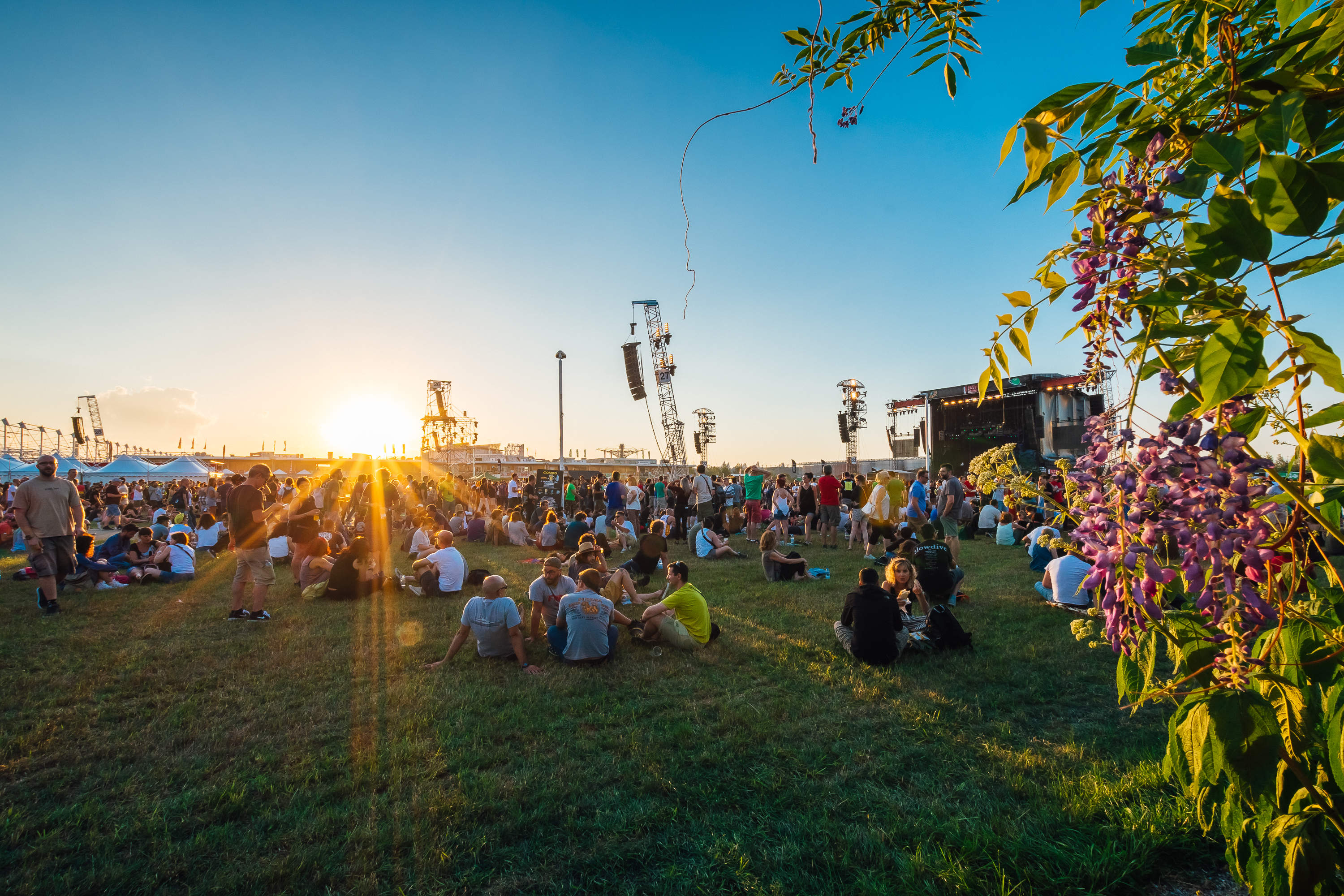